CAMRA is the pub-goer's champion; we promote fine beers, ciders and perries in great pubs and defend the rights of the drinker. If you drink beer, cider, perry or like pubs then CAMRA is the place for you! 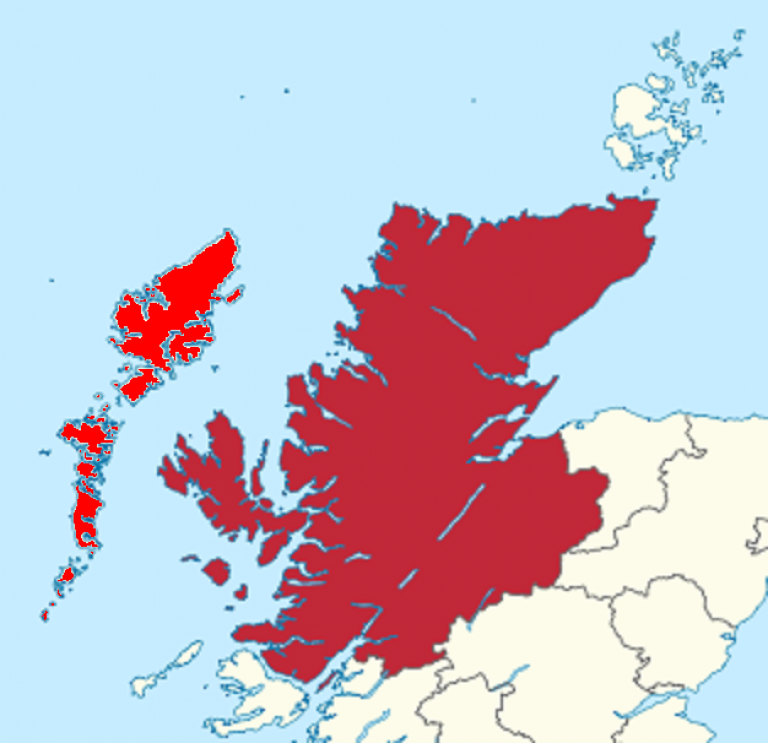 We have nearly 250 members in the largest CAMRA Branch by geographical area in the UK.

The branch covers 9,906 square miles of the Unitary authority area of The Highland Council which includes Skye, It is the biggest UK authority in the UK, According to VisitScotland, the 235,000 resident population swells by another 6 million visitors each year.

Eilean Siar (The Western Isles, or Outer Hebrides) themselves cover 1,181 sq miles with a population of nearly 29,000 and comprise of (from North to South) Lewis, Harris, North Uist, Benbecula, South Uist and Barra. There are numerous other Islands, mostly with populations of less than 100.

Other than being bounded by the sea on the North and West extents, the Eastern limit is just East of Nairn, 15 miles from Inverness, and loops around through the Cairngom National Park to include Grantown on Spey, Dalwhinnie and then over to the West coast, North of Oban.

Previously we have said that The Highland Council area alone is greater than that of Belgium, but bringing it closer to home, it is 20% bigger than Wales!

To give a better idea, it would take you nearly five hours to travel just over 200 miles from the Seaview Hotel at John O'Groats in the North, to Clachaig Inn, just South of Fort William at the maximum speed limits without stopping!